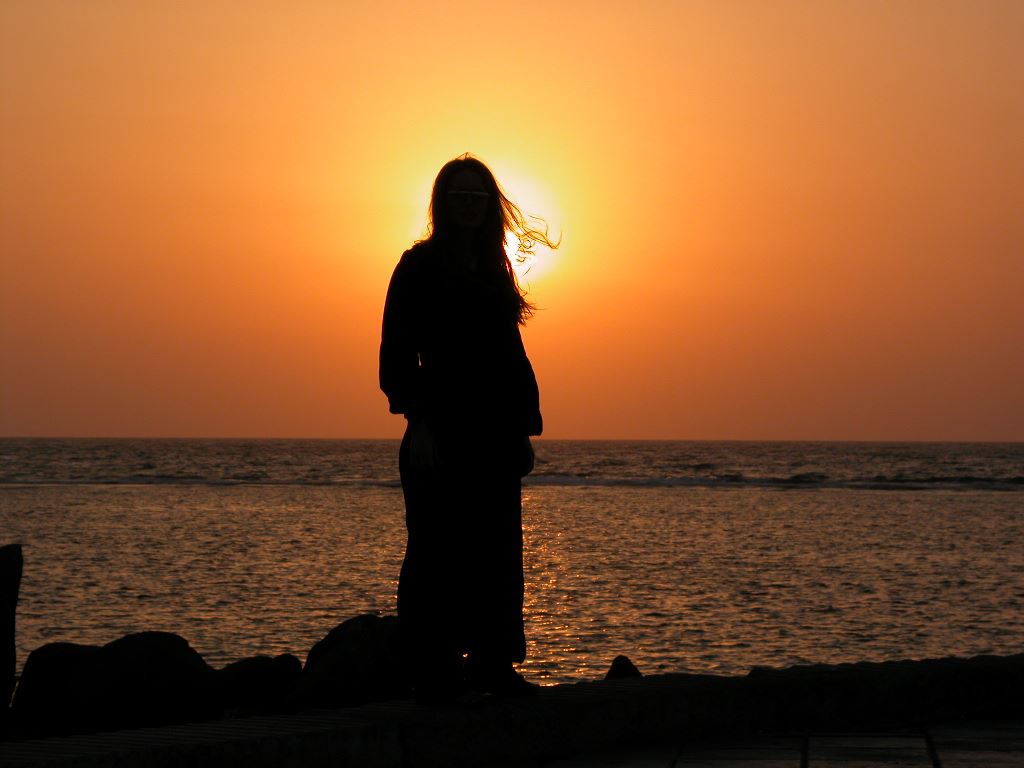 3 Principles To Practice Through Changes in Life and Business

Nothing is permanent. This is especially true in the fast-paced, fly by the seat of your pants business world. I believe in the motto – “grow or go”. Standing still and trying to fight or resist change around me never works, it is also not part of my DNA. It’s like walking into the ocean and trying to stand completely still as the waves come rolling in. As I step into a new international role as COO of Asentiv Global, I am inspired to reflect on how I’ve managed to thrive through periods of intense growth and change in the past. When I break it down, it’s three key principles (accompanied with my core values) that when practiced, help me flow through transitions. They are open mindedness, own your shit, and stay focused on the big picture.

These three principles work for all levels and kinds of transitions in business, from new management, hiring or firing, a change in services, rebranding, scaling up or down, getting rid of a client, or selling a company. They are extremely effective with personal life transitions too. Here’s my understanding of each principle.

“The mind that opens to a new idea never returns to its original size.” – Albert Einstein

Hi, may I take your Ego? Yes. Check your Ego at the door. Just like a heavy winter coat in a steamy cocktail party – it’s going to make the process unbearable…for you and everyone else. I, like most humans, have two ears and one mouth. I like to remind myself of this ratio and listen accordingly. Be open to feedback from everyone involved in the process, regardless of their rank or pay grade. Great ideas often come from unlikely sources.

Own your Shit (and only YOUR shit)

In other words, accountability. When tensions are high and things are moving at a fast pace, we can all say things or do things that can be harmful or inconsiderate of others. I’ve found that owning my own shit (having compassion for others, but not taking responsibility for their shit), and honestly reflecting on my words and behaviors in each situation goes a long way. The longer you let things fester, the harder it is to clean up, both internally with how you feel and externally. As I like to say, “Check yourself before you wreck yourself.”  This includes being true to yourself, setting boundaries, and doing what you need to do to take care of yourself.  Avoid “water cooler chatter” or gossip-y complaining. If you feel strongly about something, take it to the right people, where your issue or idea can actually get some traction and attention.

Stay Focused on the Big Picture

To me, this means first and foremost being solution oriented. It also means staying in touch with your vision and greater purpose behind your work. This is what motivates you to keep going, and unites teams who are working together. Vision is a powerful force that helps you push through setbacks. If you are going through changes but don’t have a clear vision, it’s time to pause and go back to the drawing board.

To illustrate these principles in action, I want to share with you an anecdote about a major personal and professional transition in my life – when I moved to Saudi Arabia in 2002, right after September 11th, 2001. I moved there with my then-husband, who had a contract, and our two young kids. We were following our big picture vision of what was most important to us – being together as a family.

Let me tell you it was not an easy move. Life threw us some major curveballs. Almost no one around us supported the move. This was our first time out of the country, we were moving to an environment that was unstable, to say the least, with a man I had met a year prior.  In fact, my dad had not even met him before we moved out of the country. Oh, and did I mention that we eloped without telling anyone, just so that we could be together, and the kids and I could relocate to Saudi with him? (Just in case you are wondering, we finally told the family a year later).

We lived and worked in Saudi for almost three years, and during that time I started several businesses – one being a beauty salon for expats and a traveling salon for local women (going into their homes) – as well as aided in launching two schools.  I became completely immersed in the compound community and the local community, learning about all the cultures, beliefs, misunderstandings, and more. It was eye-opening, to say the least. Our son, who was one year behind our daughter in school was not old enough to attend the compound school. We decided to enroll him in a local preschool through an American friend who had been married to a Saudi man living in the community for over twenty years.  He was the only one in his class that spoke English, except for one bilingual student who spoke both Arabic and English.

My inner drive and core value to always be of service didn’t dissipate either. After the Iraq war started, I helped with bake sales, collecting medicine, small necessities, and clothing for the young caught in the middle of the war.  It was and is important to me to be the change, lead by example and make a positive impact. I remember a time when at a bake sale at my son’s Arabic Preschool, with some of my girlfriends I recruited from the compound, how some of the local women treated us, looked at us, and even a couple got vocal about us being there.  The thing was, I was not there for those ladies. I was there to raise money for the kids that were caught in the middle of a war they didn’t create. I kept my focus on the bigger picture (the kids).

Staying open minded was crucial to my success with these projects. I had no idea what to expect when I got there, and what I would be doing while there. Instead of going with my mind made up (or with the fear and opinions of others minds), I dove into the ‘not knowing’ and being at peace with that. I had the opportunity to meet people, listen, and discover a need that I could help fill, rather than going with a set agenda. I checked my ego and the ego and opinions of those being flown all around me from my family and the media.

I forgot to tell you the real kicker.

A month after my husband left for Saudi Arabia, I was diagnosed with Melanoma.  This full story will be another bog. In the short of it, I had surgery a month after finding out, with my husband thousands of miles away, supporting me the best he could. We choose to stay firm in our plan to move the family to Saudi (the big picture), while in the tornado of emotions, decisions, and intense self digging that a disease such as cancer presents.

I walked through a new marriage, a new country, building multiple businesses, learning a new culture, healing and follow up care for Melanoma by keeping these three principles in my awareness and daily practice – open mindedness, owning my shit, and focusing on the big picture. With another mindset, our time in Saudi could have been incredibly different. I feel blessed to have had the deep impact, the incredible memories, and life changing experiences, not just for myself and my husband but more importantly for our children.

Are you going through a transition in your business? Do you need help navigating the ups and downs? I’m interested in hearing your story. Reach out to learn more about how my team and I at Asentiv help entrepreneurs like yourself negotiate changes with grace and tact. 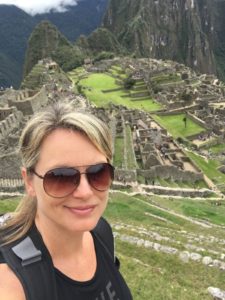 People and possibilities. These are the two words that motivate Lynn Howard, owner of Asentiv Hawaii. She lives by the motto “No excuses, only solutions.” As a business coach, her passion is to inspire others to achieve their own success by believing in themselves and

taking action to overcome adversity. She is blessed with a delightfully snarky sense of humor, which provides comic relief when doing difficult ECC work with clients. An adventurous spirit, she loves to travel and has visited Indonesia, Bahrain, Thailand, Peru, and Columbia. She is based in Kailua-Kona, Hawaii.