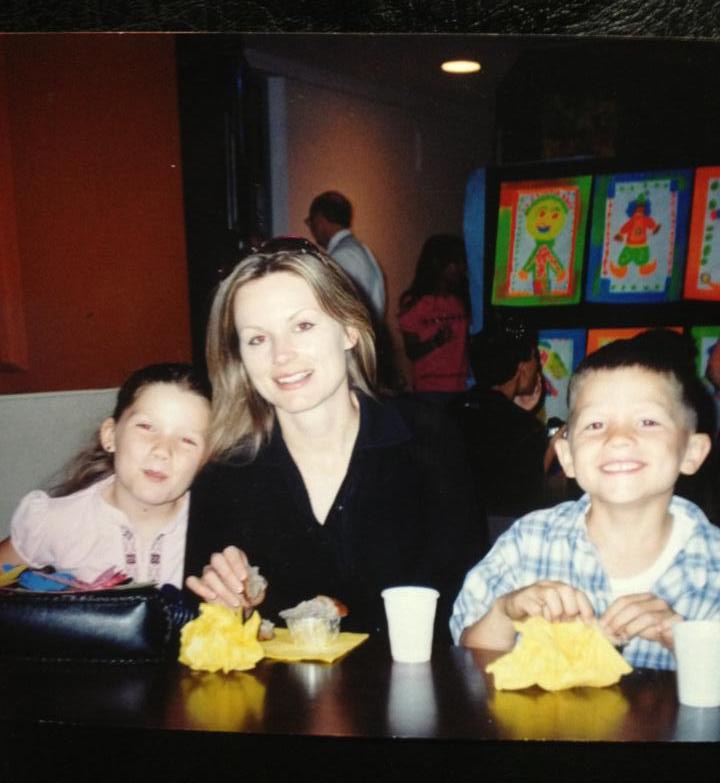 Shame. It’s something that lingers around the darker parts of our stories. It says “don’t look over here.” “Keep your mouth shut.” The irony is, speaking up and owning our stories is the antidote to shame. This month, I want to speak up about a part of my story that includes domestic violence. October is National Domestic Violence Awareness month. In doing so, my hope is to empower others to tell their story and show the resiliency of the human spirit. We can exit the cycle of abuse. We can heal, choose differently, and build a life full of love.

But first, a few stats. Domestic violence is a reality for many people. According to the National Coalition Against Domestic Violence, more than 10 million adults experience domestic violence annually in the U.S. On a typical day, domestic violence hotlines nationwide receive over 19,000 calls. Intimate partner violence is estimated to cost the US economy between $5.8 billion and $12.6 billion annually. The most common victims are women.

The Cycle of Abuse and Domestic Violence

The most maddening aspect of domestic violence and abuse is that sufferers go back, again and again. (I’ve done it myself.) We think, insanely, that somehow, this time it will be different. Or, sometimes our self esteem has become so eroded by the abuse over time that we actually believe, falsely, that we deserve the abuse (and a slew of other reasons in between). But we don’t. NO ONE deserves to be abused. Psychologists call the ties between abused and abuser trauma bonds.

When I share that I’m a survivor of domestic abuse, I’m often met with disbelief. “But you’re so strong, so independent…how could that happen to you?”

There are many reasons why I fell into the abuse and why I stayed. Some might call them excuses and yes they were, but in the moment they were reasons.

If you read some of my previous blog posts, you know that I endured childhood abuse. I know my childhood abuse paved the way for me to get into an abusive relationship as a young adult. It was what I was used to. In my experience, pain, abuse, “tough love”, and struggle was how I understood love.

Note: when I speak about my abusive relationship, I am not talking about my ex-husband. I am speaking about my children’s father, who I did not marry.

It started with ignoring my gut.

The abuse began the night we met. I had a clear sign to stay away. But I didn’t. I came back. In the beginning I asked myself WHY many times. Why did I stay? On a spiritual side of things, I would say that it was to give birth to two amazing humans. I had to learn some difficult lessons and break some karmic ties. On a human level, I wanted to be wanted. I wanted him to heal, to profess his love to me, grow from the experience  and stop the abuse.

But he didn’t. He didn’t have the tools to do so. He was broken. Coming from a troubled, abusive childhood himself. Growing up in and out of group homes – lost. It was an experience that I was familiar with. We shared a certain trauma.

Within a month of meeting him I was pregnant. I stayed because I wanted to have a whole family. I believed that I could fix him. I wanted to feel loved. There were also times I was fearful to leave, did not feel worthy of anything else, or felt trapped. He used these all against me.

The abuse was sexual, verbal and physical.

The fact is he almost killed me several times. He even took our daughter across state lines, (some would call this kidnapped) and was not going to give her back. I have a vivid memory of driving 11 hours to get my daughter back, while I was 5 months pregnant with our second child. Thankfully, the family he went to stay with kept her and gave her back to me. I then turned around and drove 11 hours back the same day. I drove all night, stopping to sleep in my car at rest stops so I would not fall asleep driving with my baby in the back seat.   It was intense.  This memory still brings emotions forward.

While in the relationship, I slowly withdrew from my family and my friends. At the end, my mom was the only person I was still sporadically in touch with. I would go stay with her sometimes. Finally, she set a boundary with me. She couldn’t take it anymore emotionally. I was not welcome in her home anymore until I got my shit together and left him.

And I’m so thankful that I finally did.

The Universe was on my side and I ended up luckier than most. Shortly after I left him, he was arrested for another offense and went to prison. I was 8 months pregnant with our second child Justice. Him going to prison gave me the space to get stronger, gain clarity of WTF was I doing, and build distance between us.

Loving Yourself Out of Domestic Violence

Leaving an abusive relationship is an act of self-love. I’ll say it again. It’s a RADICAL ACT OF SELF-LOVE! Me, taking my kids and leaving was an act of love for them. It can be easy to rationalize and justify domestic abuse, especially when the abuser is part of the family. My head told me things like… “Oh I don’t want to break up my children’s family.” “I don’t want them to grow up without a father.” “I can change him…”  And when he had th opportunity to use these against me he did, especially the guilt of our kids not growing up with their father.

But the truth is that if I had stayed and my kids grew up watching me get abused it would have harmed them. Children don’t need a martyr. They need a mother.

In her book, Untamed,  Glennon Doyle says this perfectly:

Mothers have martyred themselves in their children’s names since the beginning of time. We have lived as if she who disappears the most, loves the most. We have been conditioned to prove our love by slowly ceasing to exist.”

I realized that to be a mother I needed to model self love through my actions and walk the talk.  He was a grown ass man (at least his age was). I was no longer going to try and “save” him. Instead I was going to save myself and my children. My choices teach my kids. Did I want my kids to love themselves and not accept abuse? Then I had to have a zero tolerance policy for it in my own life.

I am a big believer in the power of the skeletons in our closets. I chose to see my darkest, most difficult experiences in life as an asset, not a liability. They are something I went through so that I can help others who find themselves on a similar path. As a survivor of domestic abuse, I am in a unique position to understand and relate to other women in this situation. Through the years, I have spoken with and helped many women in abusive situations. Some women I don’t even know their name or what happened to them and some have become close friends. I try to be a non-judgemental, supportive voice. At the end of the day though, it has to be their choice. We cannot want it more for them then they want it for themselves.

This is a small sliver of my story. I hope it helps someone choose THEMSELVES and if not themselves, their children (if they have them).  Not all of us are lucky enough to leave with our lives.

Have you experienced domestic or childhood abuse? I share my story in that hope that it will inspire you to speak up and share yours. Please reach out to me! I’d love to hear from you. Drop me a line at Lynn@lynnahoward.com. 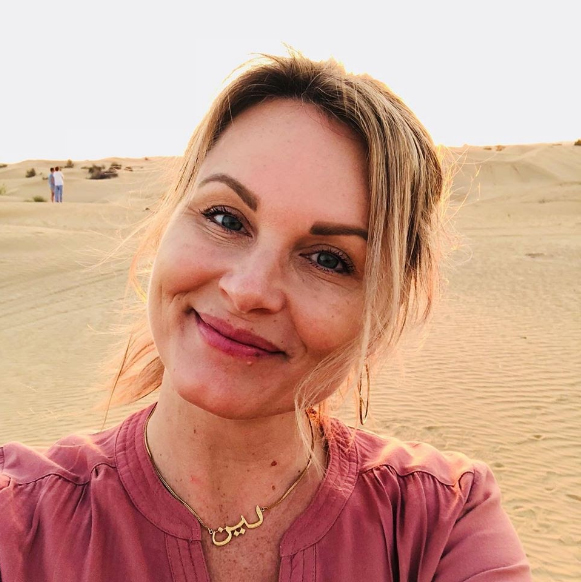